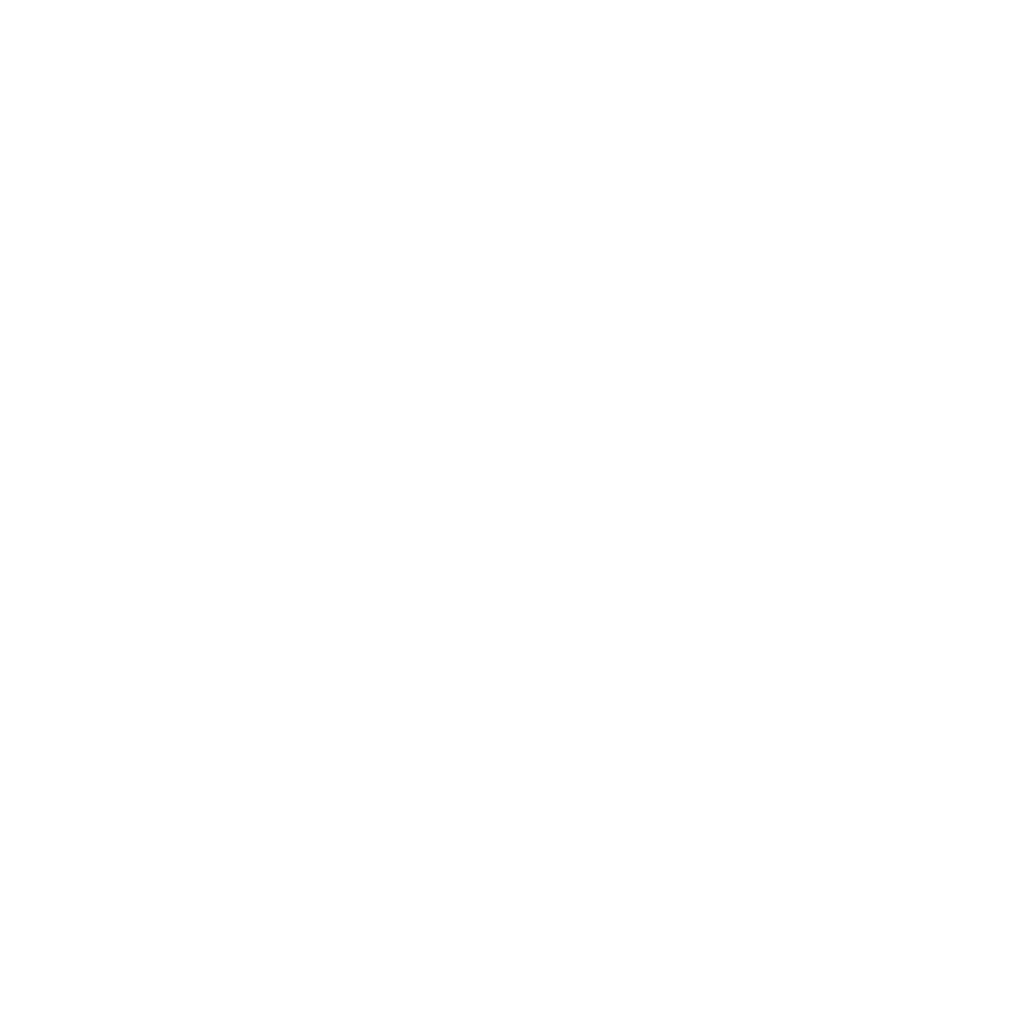 Blaise Pascal was a French mathematician, physicist, inventor, writer and Christian philosopher. He was a child prodigy who is remembered for his work in mathematics and physics, but he was also a devoted spiritual thinker who made significant contributions to the philosophy of religion and to the development of the first mechanical calculators. His most famous philosophical writing is the “Pensees”, a collection of thoughts written down for his own personal contemplation. It wasn’t published until after his death.